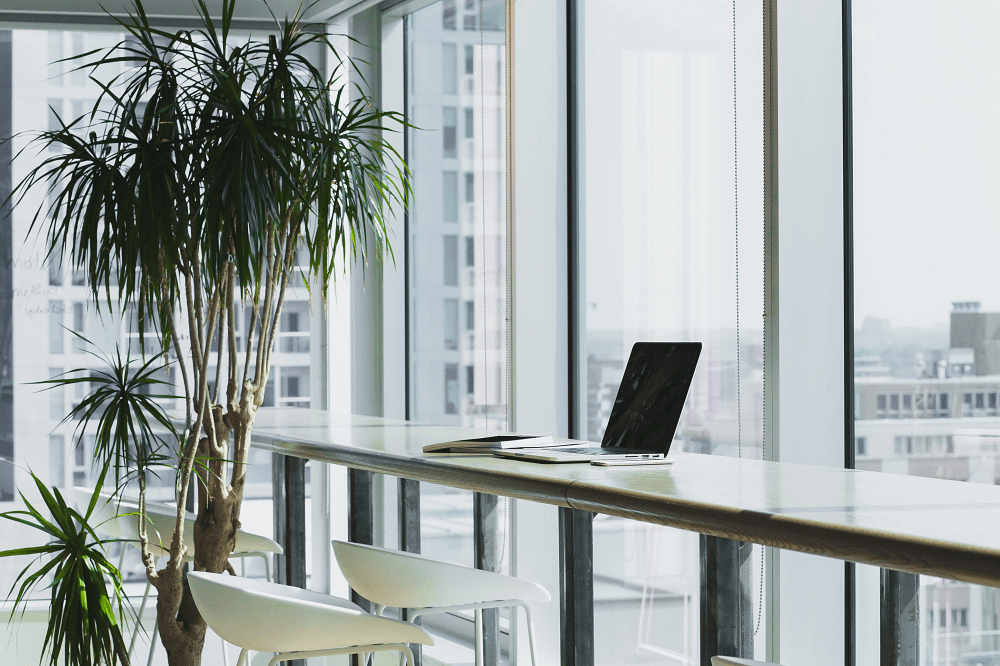 When a foreign parent company invests funds in its Japanese subsidiaries in the form of loans or capital, several tax issues are to be considered.

Regarding the ratio of capital to loan, the tax advisors will advise the following from a tax perspective: Japanese thin capitalization rules, Japanese earnings stripping rules, transfer pricing, per capita levy, size-based business tax, registration tax, the tax position of Japanese consumption tax, applicability as a small and medium-sized company for tax purposes, and other tax issues.

There are cases where tax advisors do not advise on the “necessity of audit” since they are not CPAs.

Under what conditions must a Japanese subsidiary be audited?

It is not only listed companies that need to be audited by independent CPAs.
In the case of a Kabushiki Kaisha (KK), a stock company (*1), an audit is required under the Companies Act if the company falls under any of the following categories.

(*1) A Godo Kaisha (GK), a limited liability company, is not required to be audited.

A large company is defined as a joint company with a stated capital of at least 500 million yen or total liabilities of at least 20 billion yen (Article 2, Item 6 of the Companies Act).

When a foreign parent company invests funds in its Japanese subsidiaries in the form of loans or capital, the case of large companies described in 1 above should be considered.

In the meantime, in cases where a foreign parent company is audited in its home country, even if its Japanese subsidiary does not have to be audited under the Companies Act, the subsidiary may be audited under the direction of the auditor of the foreign parent company in order to prepare consolidated financial statements for that company. However, this is not the same as an audit under the Companies Act, which may be required as a result of a decision (e.g., capital increase of a Japanese subsidiary) made by the company.

What are the implications if a Japanese subsidiary must be audited?

Since an audit is usually performed by several CPAs and requires a lot of person-hours, it works out as more expensive than tax compliance fees. In addition, various documents are in English, and communication in English is often required. Since there are few CPAs who are skilled in such work, the audit fees would be higher than those of Japanese companies of the same size.

Difficulty of finding an auditor

In Japanese subsidiaries, various documents are in English, and communication in English is often required. Small and medium-sized audit firms may be hesitant to take on such jobs since they are not used to working in English. If a company hires a large audit firm, the audit fee will be expensive. In addition, large audit firms may be reluctant to accept clients whose audit fees are low under the circumstances of human resource shortages and work style reform in Japan.
As a result, it may be difficult for Japanese subsidiaries to find an appropriate auditor immediately.

Although this is not limited to Japanese subsidiaries, the auditor will request that a company provide many documents and respond to the auditor’s inquiries.
In addition, the company needs to prepare for the inspection of physical assets such as cash, notes receivable, securities, and other items, and the observation of inventory counting by the auditor. The company also needs to prepare confirmation letters for transactions with financial institutions, customers, and vendors. Since an auditor will request interviews with a representative director and other key persons, the company has to prepare for them.

Advantages to being audited

Audits are beneficial to strengthening corporate governance. For this reason, some Japanese subsidiaries choose to be audited even where it is not required under the Companies Act.

Having said that, it is necessary to avoid unintentionally getting into a situation where a Japanese subsidiary must be audited.

When a foreign parent company invests funds in its Japanese subsidiaries in the form of loans or capital, it is advisable to confirm whether or not an audit will be required.